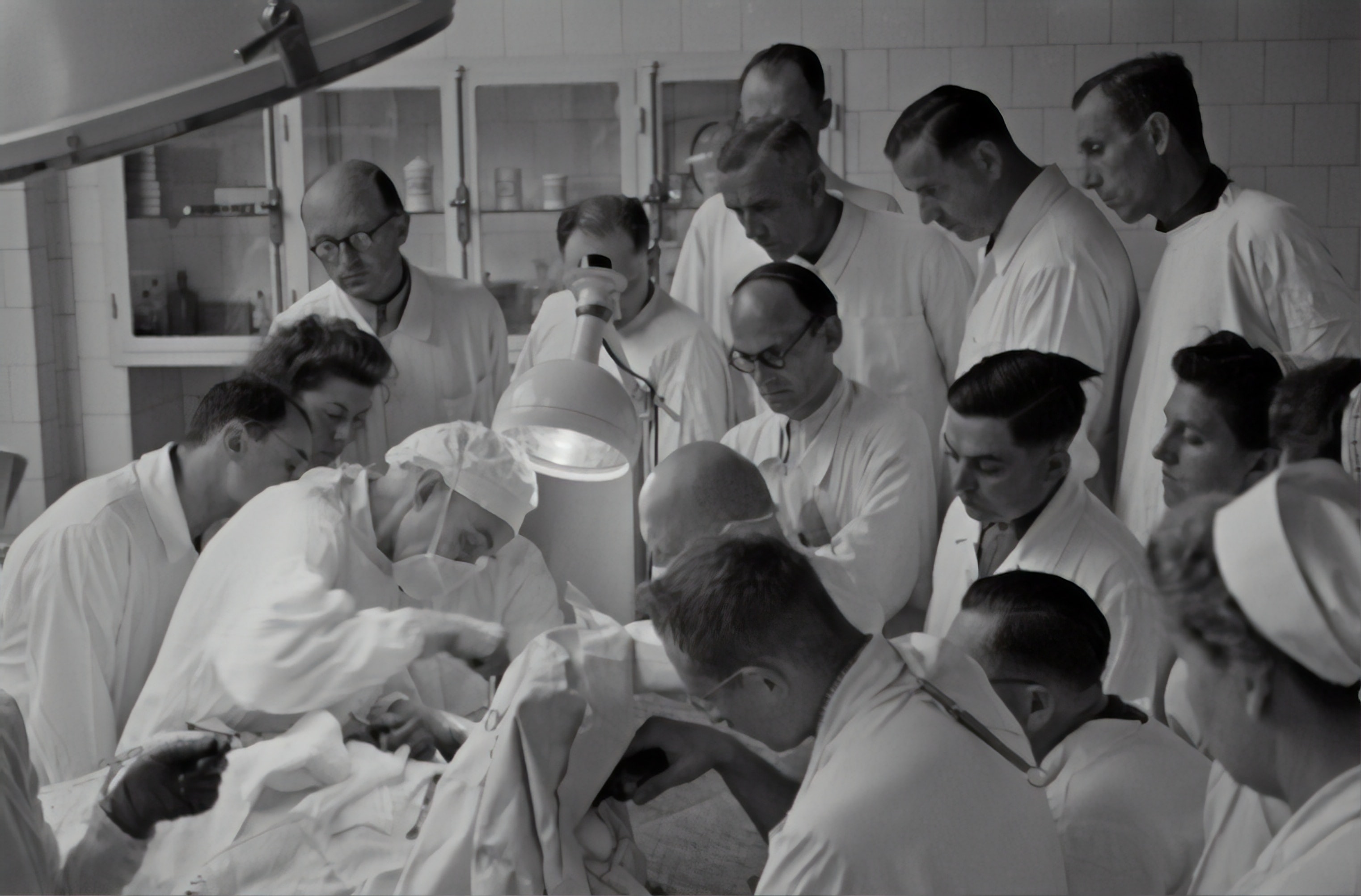 1. Welcome to the Third Revolution of Healthcare

‍Acknowledging the arrival of the Third Healthcare Revolution

160+ years have passed since the First Healthcare Revolution was stimulated by The Northcote-Trevelyan Report of 1854 outlining the reforms of Her Majesty's civil service in the UK, which were of fundamental importance to the First Healthcare Revolution, also known as the Public Health Revolution. A modern bureaucracy emerged from an era of nepotism and corruption and the prevention of waterborne diseases would not have been possible in the context of an unscrupulous and inefficient bureaucracy.

Thus, the modernisation of bureaucracy contributed to improving the public's health, in combination with the advent of the railways. Before the introduction of a railway infrastructure for relatively rapid, mass public transport it was difficult for central government to exercise control over local authorities; however, when it took only a matter of hours to travel to any part of the country to discipline a local authority it was possible to implement and monitor national public health policies.

During the 20th century every country with a developed economy, except for the USA, made a commitment to provide healthcare for the whole population through universal healthcare systems. Irrespective of whether the country chose to fund healthcare through direct taxation, as in the UK, or relied on insurance as in Germany or the Netherlands, a strong and stable bureaucracy was an essential foundation for the Second Healthcare Revolution which took place from circa 1960 onwards, characterised by technical innovation such as organ transplantation, hip replacement and chemotherapy. During the Second Healthcare Revolution the bureaucracies that ran health services became more effective and more efficient, epitomised by large hospitals which in many cities were landmark buildings expressing the triumph of healthcare, just as railway stations were the landmark buildings of the first industrial revolution. In parallel a large complex industry emerged which produced new drugs and equipment for use in health services. Despite these developments the basic pattern or configuration of healthcare delivery remained virtually unchanged from that developed in the 19th century - the archipelago of distinct islands of care remained...

The First and Second Healthcare Revolutions, however, are characterised by one feature: the introduction and dissemination of centrally produced solutions. The Third Healthcare Revolution, the 21st Century Revolution, is shaped by three forces - citizens, knowledge and digital accessibility, characterised instead by locally identified solutions that meet the specific needs of local populations and by the personalisation of care for and by individuals within those populations.

If you would like to receive further articles directly to your inbox about the
Third Healthcare Revolution from iWantGreatCare subscribe below.
Thank you! Your submission has been received!
Oops! Something went wrong while submitting the form.
Tags:
iwantgreatcare
Patient Experience
Private
Insights
Third Revolution in Healthcare