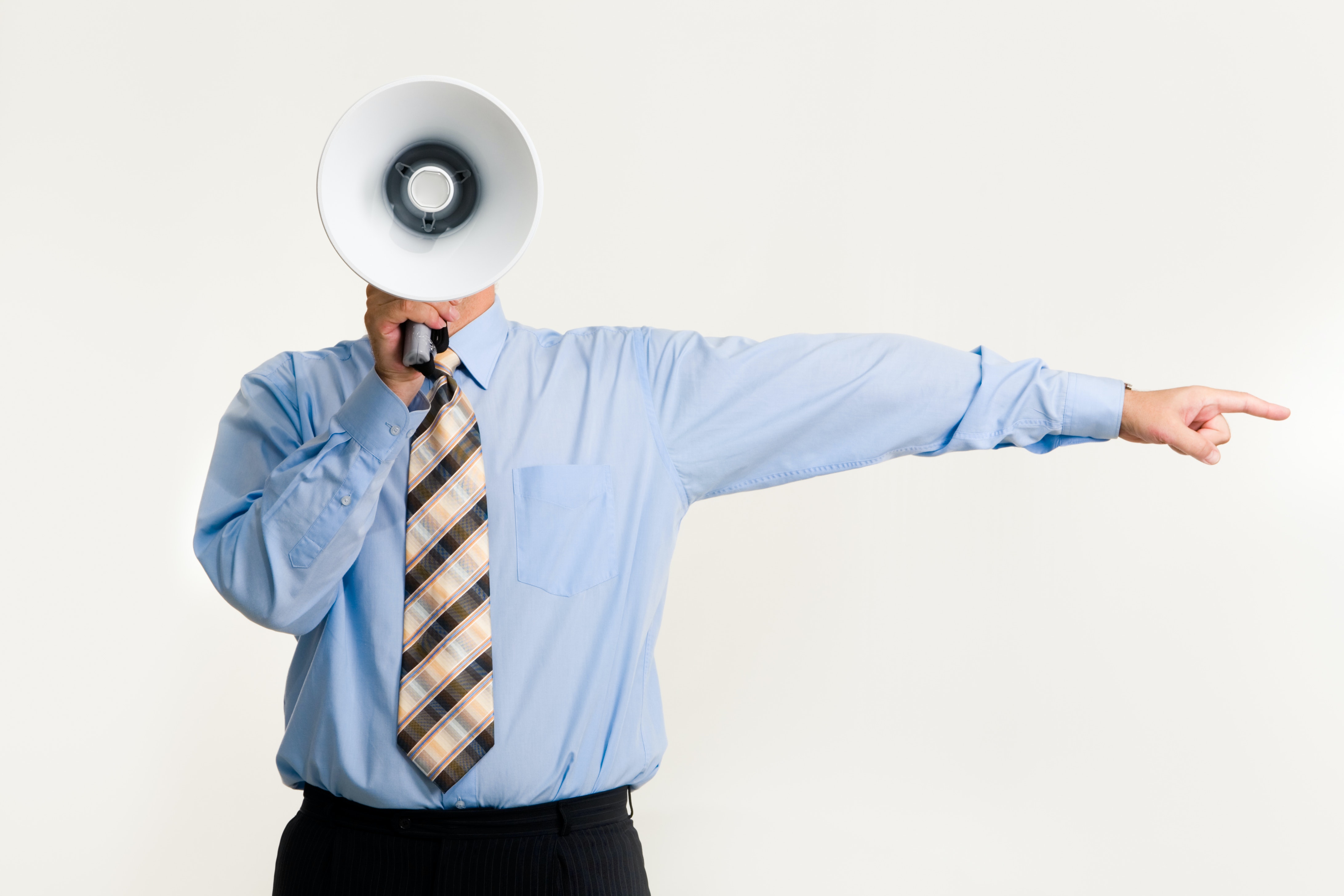 It is important to remember that the consultation on a particular problem is usually the first ever in that person’s lifetime and they need to be helped to prepare for that consultation.

In this briefing we focus on what needs to be done not just to liberate patients and not just to empower them but to enable them, to make a contribution they want to make both as individuals and as groups.  The next two briefings will focus on the other two drivers:

WHAT’S IN A NAME?

When of course we say that the third healthcare revolution is driven by knowledge, the internet and citizens we have to remember that people living in the United Kingdom are not citizens but subjects of Her Majesty.  Nevertheless we will continue to use the word citizens but we are dealing with a particular subgroup of citizens – people we call patients.

So what should we call them? Perhaps the simplest is to talk of the mass people, such as “this woman with rheumatoid arthritis”, “this man with asthma.”  To refer to them as “people with x” or“people with y” is better than simply referring to them as patients but more of that needs to be done to bring about a successful revolution.

It is also very important to think about people with ‘X’ because health services like hospitals need to think of themselves as serving populations, a term mentioned 49 times in the White Paper‘Integration and Innovation’. Furthermore one of the four purposes of the systems, mentioned 251 times in the white paper is to ensure ‘equal outcome and access’, that is to reduce inequity and it is only achievable by thinking about all the people with ‘X’ in a defined  population and not just those who reach primary or secondary or tertiary care that inequity can be identified and reduced

WHAT CAN BE DONE TO REVOLUTIONISE THE RELATIONSHIP BETWEEN PATIENT & AGENT

McMasterUniversity developed a very good formula for describing the determinants of success.  They were writing about healthcare quality but the principles are the same in planning a successful revolution.  The ability for people to perform well  is a function of three variables.  It is directly related to their competence and to their motivation. Obviously we need to try to help the people with a health problem become more competent, and if we listen we will probably find that they are well motivated to seek to bring about a change in the way in which healthcare is delivered to them.  However it is the third factor that is the most important. The probability of success, it is directly related to confidence and motivation but inversely related to the barriers that stand in the way of success.

It is obviously important to give people knowledge, skills and tools and we will discuss that in the next section of this paper and it is important to motivate them, or at least to prevent demotivation. The key in almost every situation is to identify the barriers that they have to overcome and reduce those barriers.

A major barrier is time, particularly time in the consultation and there are therefore steps that can be taken to minimise wasted time.

The first step is to minimise the amount of time that is wasted particularly in the consultation, and in addition recognising that time is not the only barrier.  There may be many other barriers and although there is often a focus on poor communication skills on the part of clinicians even a clinician who is highly skilled, conversing with a person with a health problem who is very intelligent can find that the outcome of their communication is not what they hoped.  People are so anxious at the consultation that they find it difficult to remember not only what was said to them but also whether they asked everything that they wanted to ask.  What is needed therefore is to help people prepare more systematically for the consultation.

It is important to remember that the consultation on a particular problem is usually the first ever in that person’s lifetime and they need to be helped to prepare for that consultation. From the clinicians point of view that preparation would also be helpful. Imagine the challenge posed by someone with a complex problem, for example a woman with pelvic pain. She does not know the sort of questions that the doctor is going to ask but the questions asked may also be very difficult to answer quickly  on the spur of the moment, questions such as

·      Can you think of anything that makes it worse or better?

Obviously it is also helpful to give people relevant knowledge when it is clear the reason they are coming to the service, for example if someone has been referred to a hip pain clinic they can be given diagrams with the anatomy of the hip joint.  However it is equally, if not more important to ascertain what is bothering the person most and helping them think about this; in particular to think about what a good outcome would be for them bearing in mind the problem that is bothering them most.

We also need to develop the skills of patients, for example the patient activation, and others talk about expert patients. However the term ‘expert patients’ implies that patients, the people we call patients can be divided into those who are expert and those who are inexpert.  A better term is the term, ‘resourceful patients’; people either have resources or they don’t have resources and although some of those resources lie within the scope of the individual seeking help others need to be provided by the broad Health Service so perhaps our aim is to create resourceful patients as one of the driving forces of the third healthcare revolution.

If you would like to receive further articles directly to your inbox about the
Third Healthcare Revolution from iWantGreatCare subscribe below.
Thank you! Your submission has been received!
Oops! Something went wrong while submitting the form.
Tags:
Third Revolution in Healthcare
Patient Experience

8. Reducing The Burden Of Treatment In The Third Healthcare Revolution