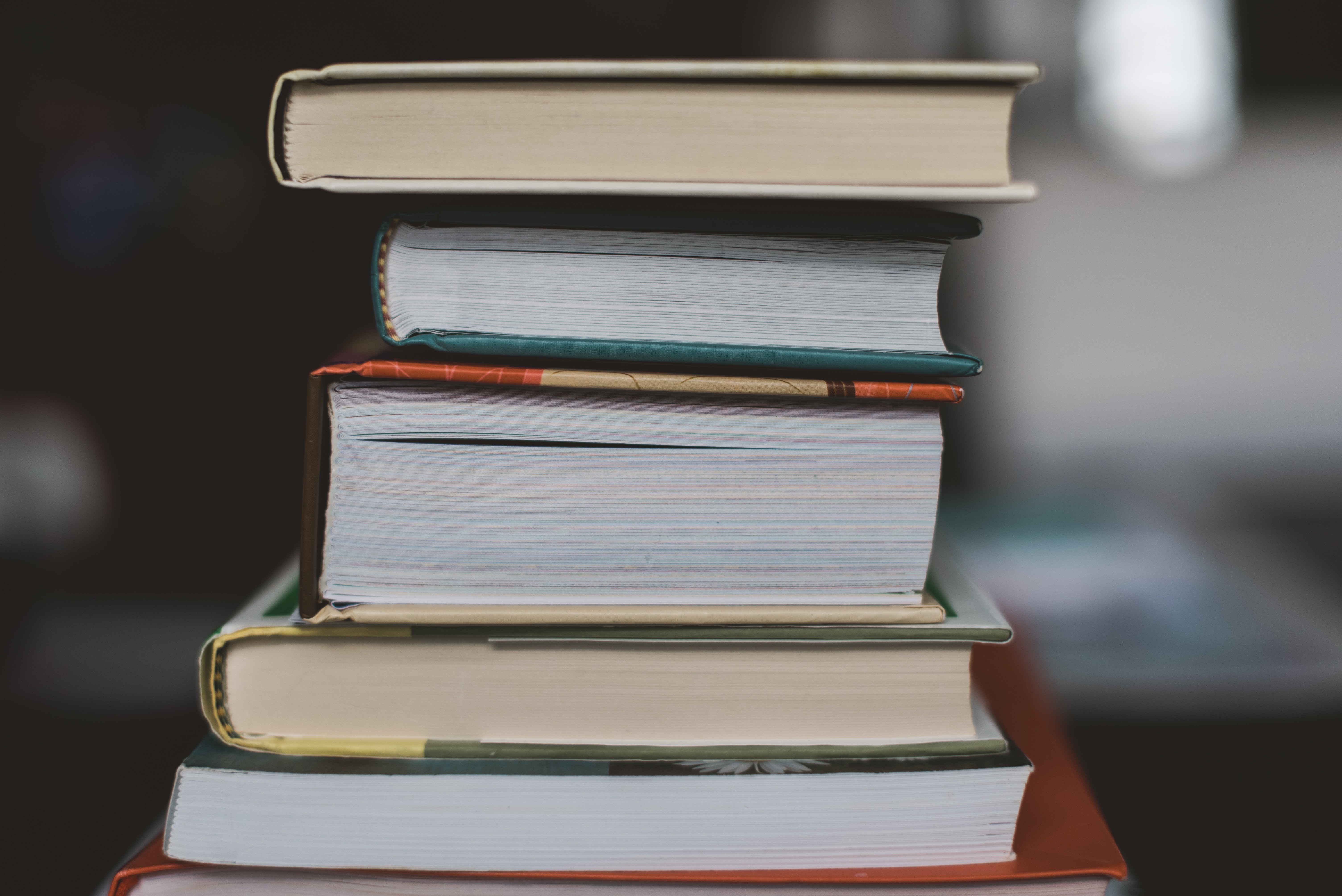 Health care leaders have focused on ensuring that the equipment, processes and staff that offer care all meet standards designed to optimise quality and minimise risk and cost.  It is however important to also recognise the need to provide high quality unbiased information, specifically for the patient. The need to do so is well recognised by many other industries in which the knowledge plays a central part. The Chief Executive of Toyota famously said that “ Toyota is a knowledge business” and it is increasingly recognised the healthcare industry is a knowledge business. The second healthcare revolution classified it as a technology business but the third healthcare revolution, driven by citizens, the internet and knowledge means that we all have to recognise that knowledge is the key resource , for the health service and for the people we call patients

Traditionally in healthcare we have left it to clinicians to inform people about not only the benefits but also about the risks of treatment  but this approach has been changed dramatically in recent years by the Supreme Court decision following the lawsuit between Montgomery and the Lanarkshire Health Board.  Prior to this, the test of information giving was called the Bolam Principle, namely what would be expected of a reasonably competent member of the medical profession encountering a reasonably competent patient, but the outcome of the Montgomery case changed this.  The conclusion of the Supreme Court was, in short, that once a decision had been made to proceed it was not within the judgement of the doctor or the Health Service to decide how much information should be given to the person about to make a decision about whether or not to accept the offer of treatment, based on the assumptions of that person’s education level and competence. They should be given full information in order to make an informed decision.

However this does not solve the problem, it simply creates a greater challenge to think about the information that is given and how it is communicated.

Down With Risk Benefit Analysis

Traditionally the person creating what has been called a fateful decision, namely whether or not to have a hip replaced or a coronary artery replaced or a genetic test for a new drug, has been given only information about the probability of harm.  It was assumed that they know about the benefit and would be able to weigh that up against the probability of harm and the type of harm that may result.

But how should people be given this information?

One principle is to minimise framing.

David Spiegelhalter emerged as one of the most dependable voices during the covid pandemic.  The Winton Professor of Communication at the University of Cambridge, he clearly described the probabilities and relative risk using principles that he had developed with one of the other leaders in the field, Gerd Gigerenzer.  In fact Gigerenzer, the Max Planck Professor in Berlin,  had a big influence on ‘The Winton Foundation’, (David Winton Harding), a major figure in the finance world, showing that people making decisions about risk in the finance world were no more logical or consistent than any other human beings thus stimulating Winton to fund a chair to look at the management of risk in every sector

Risk analysis, has a long history notably in the nuclear industry where risk analysis is of central importance.   One of the leaders in this field was someone with the wonderfully apt name of Chauncey Starr who stimulated a lot of people to study issues such as selling insurance.  Are farmers more likely to buy flood insurance if they are told the Mississippi will flood once every thirty-three years or three times a century, an example of the studies undertaken by risk analysts, and the issue is that we have to avoid framing defined as “The perspective in which information is presented.  Different emotional responses are elicited when the same information is cast in a positive light and in a negative light.” (1) Here is an example of its impact “The proportion of subjects that preferred B (surgery) to A (radiotherapy) when the data were presented only in terms of mortality was 61% and only 37% when presented in terms of survivability” (2)

Presenting data in absolute numbers is much better than presenting percentages and minimising the possible bias that may result.

Fortunately there have been a number of Patient Decision Aids from NHS England and it is essential that everyone who is going to make a fateful decision, namely a decision on which a defining outcomes hang should be given the opportunity to make that decision not only by best current evidence but best current evidence presented by numbers, using methods that minimise bias.

The Third Healthcare Revolution is driven by knowledge, but those who lead and manage need to ensure the knowledge is unbiased.