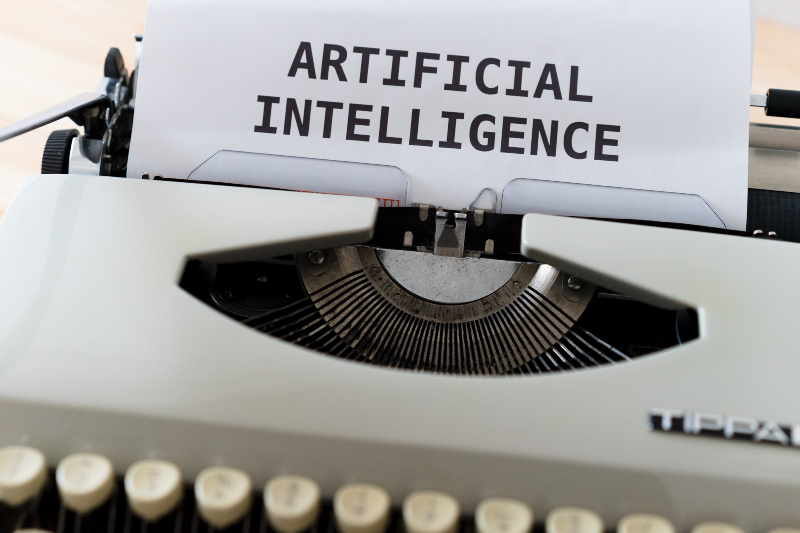 Extending The Therapeutic Range In The Third Revolution

Effective Use Of Technology

The second healthcare revolution provided many astonishing developments in both diagnosis and treatment.  These developments improved outcome and outcome is a very important factor determining how the person called the patient perceives their interaction with the health service.  Measuring experience of course is designed to focus on the actual process of care but when people reflect the outcome it influences their views on process.

What is emerging from the third healthcare revolution is the fact that although the second healthcare revolution is rightly to be celebrated it is missing some important opportunities and indeed the obsessive focus on the technological developments may actually be making the experience of care worse for some people and there are three ways in which digital resources can be used to improve experience and outcome. This is in fact using ‘AI’.

Face-to-face interaction is an effective way of increasing empathy, but empathy can also be enhanced by digital resources as can two other important opportunities – activity therapy and psychological support.

Empathy is different from sympathy and it is a means of improving patient care.  In empathy the aim is to think what and how the person called the patient is thinking, to be in tune with the thinking rather than sympathy which is an entirely laudable and praiseworthy emotional response to a person’s problems. There are a number of obstacles to empathy other than the personality of the clinician which is often blamed, these include

Pilot studies are showing how the use of digital resources can mitigate these problems and increase empathy.  They also allow the opportunity for prescribing activity therapy

Activity Therapy As A Routine Prescription

The Academy of Medical Royal Colleges produced a report in 2015 called Exercise, The Miracle Cure which unfortunately only a small proportion of clinicians have seen. The benefits of exercise as a means of disease prevention has long been recognised but what is new is the recognition of the benefits of exercise or activity, the term chosen varies from group to group, as a therapeutic option which it is now accepted should be prescribed alongside conventional therapy for almost every long-term condition.

Thus, as part of the process of care including regular treatment sessions, for example for radiotherapy, people could start to be given information about the benefits of activity and links to both online and local resources through social prescribing.

In addition to facilitating the psychological benefits of exercise it is also possible to use digital resources to directly address anxiety and depression.

Anxiety and depression are common and sometimes require specialised psychological or psychiatric help but they are so common that they should be assumed to be present in everyone with one or more long term conditions, but this does not mean everyone has to be referred to a specialist service.

In addition to being supported by specialised services, clinical services can now offer both mindfulness and simple cognitive therapy, for example breaking down every day one thing to be positive about and one plan for activity on the next day. Executive coaching emphasises the need to be positive, the need to set out small steps and the need to express gratitude to oneself for one’s achievements and good fortune. All of these can be managed digitally but there is some evidence that pencil and paper is also effective and can be mobilised as well as digital resources!

8. Reducing The Burden Of Treatment In The Third Healthcare Revolution