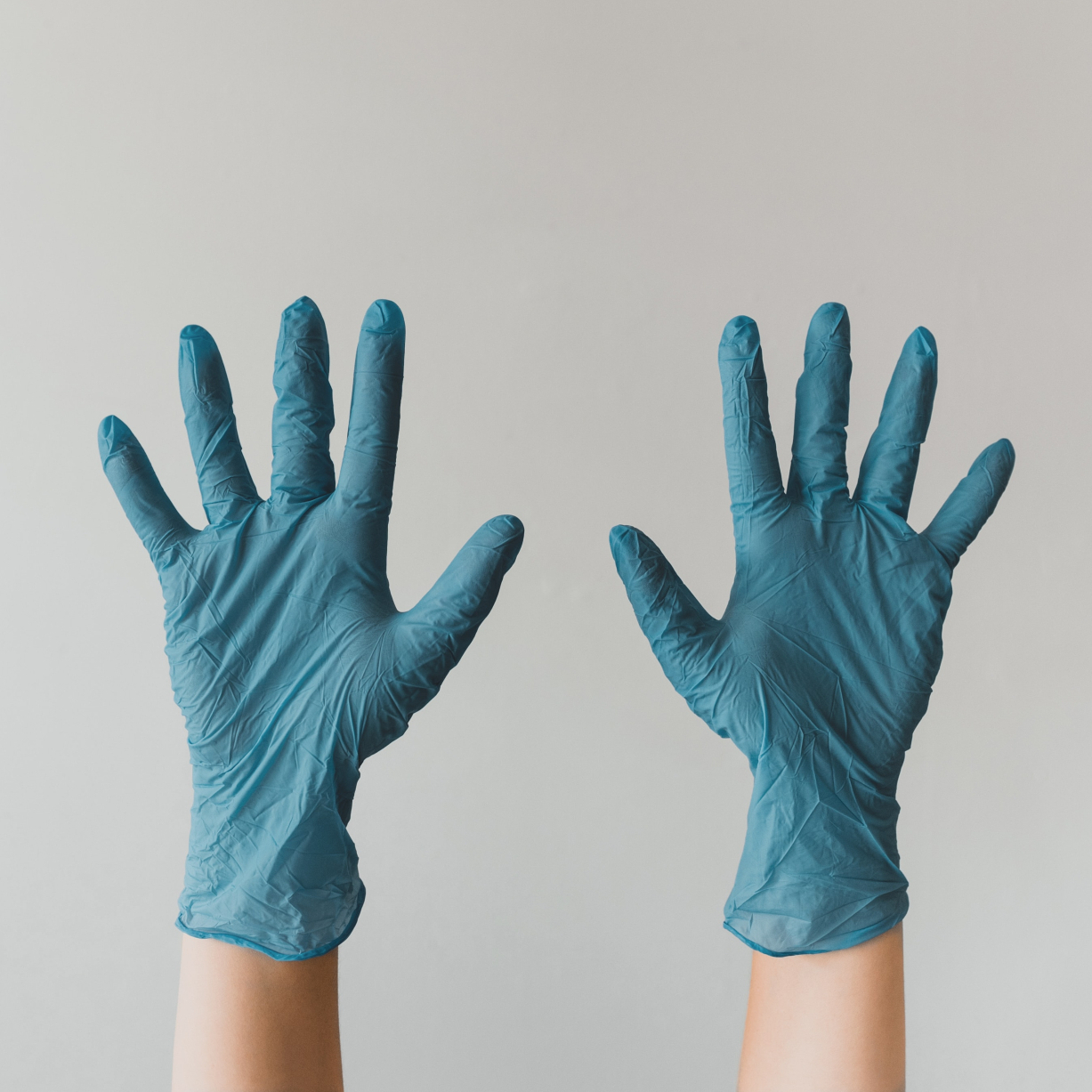 5. The Face To Face Consultation Is Too Highly Charged To Be The Only Place For Decision Making

The consultation is that part of healthcare which is most mysterious to those people in leadership or management roles who are not also clinicians. (It is important to note at this point that as part of the revolution we need to drop the word ‘manager’ because it implies there are two tribes - clinicians and managers - and it is much better to use the term ‘people who manage’, because many of them are also clinicians. Furthermore it is important to underline that ALL clinicians manage resources because every clinical decision commits resources)

The consultation is an enigma to people who are not clinicians although of course most people have been part of the consultation process several times in their life.  It is intensely personal and therefore difficult to generalise about consultations except for that they normally last twelve or thirty minutes or some defined time. The face to face consultation of course helped the doctors develop what Weber called charismatic authority, one of the three types of authority.  The two other types of authority are ‘traditional’, the village chieftain, and ‘bureaucratic’ and the clinician has some bureaucratic authority but it was really the charismatic authority that created the doctor as a respected member of society.  Middlemarch by George Elliott gives a very good description of the rise of the doctor, and the decline of the Parish Priest, at its very early stage.  In Middlemarch the doctor was influential and this was not the lordly physician from Harley Street come down by train to give an opinion, but the general practitioner From the middle of the 19th Century the doctor gained authority. In the 20th Century the doctor’s authority was further increased as more knowledge became available, credibility improved.

This theory was explored by Siegler and Osmond in relation to what they called  Aesculapian authority in which a physician has moral, sapiential and charismatic authority. As well as Paterson’s book, they cite an unpublished manuscript by him, “Notes on Aesculapian Authority”, 1957 in their essay(3). Sapiential Authority is authority derived from knowledge.

The consultation in the digital age

One of the beneficial aspects and consequences of the covid pandemic has been the rapid growth in the digital healthcare.  Before covid, many practices were still using the telephone and relied on the face to face consultation and that has not changed much except that there were many more distractions, popping up on the computer screen . Digital consulting is obviously now part of the way in which health care will be delivered during the third healthcare revolution characterised by the importance of knowledge, the growing power of the citizen and the impact of the internet and of course these are also interrelated because the internet has blown away the locked doors of the university and hospital libraries more effectively than Semtex but what has changed about the digital consultation?

The realisation about the importance of empathy

Digital consultations are ideal for exchanging knowledge but there is much more to the consultation than simply knowledge exchange and what has emerged in the last five years has been the growing interest in empathy.

It may be the digital consultation is more difficult to detect cues that clinicians say allow them to interpret what the person called the patient is thinking, remembering empathy is different from sympathy.

However by asking people to think about what is bothering them most before their consultation, the doctor is in a much better position to show empathy instead of trying to find out within a twelve or thirty minute window what is worrying the person most because that person may not have thought this out clearly themselves having just received a short email inviting them to participate.

Implications for the Health Service

The implications for the digital revolution are that much higher priority needs to be given to empathy and with this,  empathy must be displayed in digital consultations just as much as in the face to face consultation.