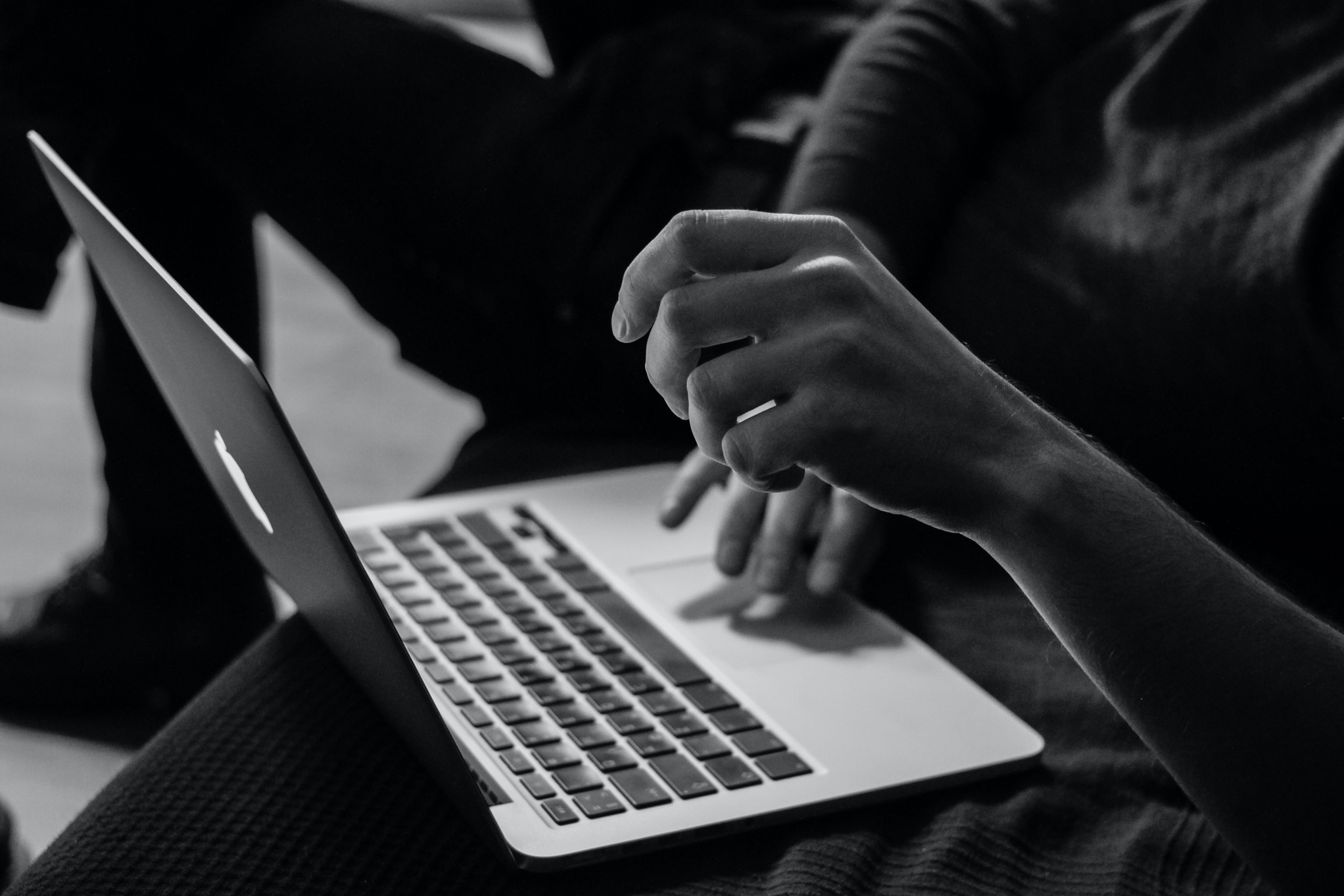 6. The Experience of Others Improves Decision Making

The Experience of Others Improves Decision Making

Given the third healthcare revolution has three driving forces:

These are obviously inter-related with knowledge sub-classified into two types:

- knowledge from the analysis or data, sometimes called statistics or information

- knowledge from experience, the experience of people who manage healthcare and clinicians and the knowledge of the people of patients and carers.  It would be entirely appropriate to call this evidence also but the term evidence is usually applied only to knowledge from research.

The Launch of DIPEX

Ann McPherson was a GP in Oxford and an excellent writer, principally about women’s health and teenager’s health but then she developed breast cancer and died at a young age. Andrew Herxheimer was also working in Oxford playing a leading role in the development of the Cochrane Collaboration and he was considering a knee replacement. What both of them wanted was to learn about the experience of other people faced with the same challenges.  It was not so much they wanted to know about the suffering of others but how other people had handled the crucial decisions that faced people with breast cancer or knee pain as they went along their respective care pathway and the sort of problems they encountered as a result of the health service being organised without any insight into what the people with breast cancer or knee pain were thinking.

Their combined interest in patient experiences resulted in them launching a charity called the Database of Individual Patient Experience DIPEX which is now called HealthTalk.org, which had 5m visitors in 2015 underlining a latent need.

When faced with a decision an individual needs to be given unbiased knowledge but even then the decision making is difficult but what DIPEX did was to find people who decided either to take the offer of treatment or not take the offer of treatment. Furthermore they divided those people into those whose treatment had been beneficial and  those for whom the treatment they had agreed to have  had caused more difficulty rather than relieving their symptoms. In addition what emerged was that there were different types of decision making from the point of view of an individual which depended upon their outlook on life. For some people even though they had made a decision which had a bad outcome they simply accepted this as “what will be will be”.  There were others however who tortured themselves for years afterwards for having  made that decision.  What they found was that these types of attitudes were long lasting attributes of the individual and it was very important for the person called the patient to understand what type of decision maker they were and how they would cope with a bad outcome.

In providing information therefore it is vitally important to provide unbiased information but it is also very important to discuss and learn from others who made different decisions when faced with the same problem.  Patient groups of course can do this face to face but with HealthTalk using a standard protocol to elicit experience it is thus able to offer an individual different perspectives on their decision all of which is of vital importance in helping people make and take difficult decisions.