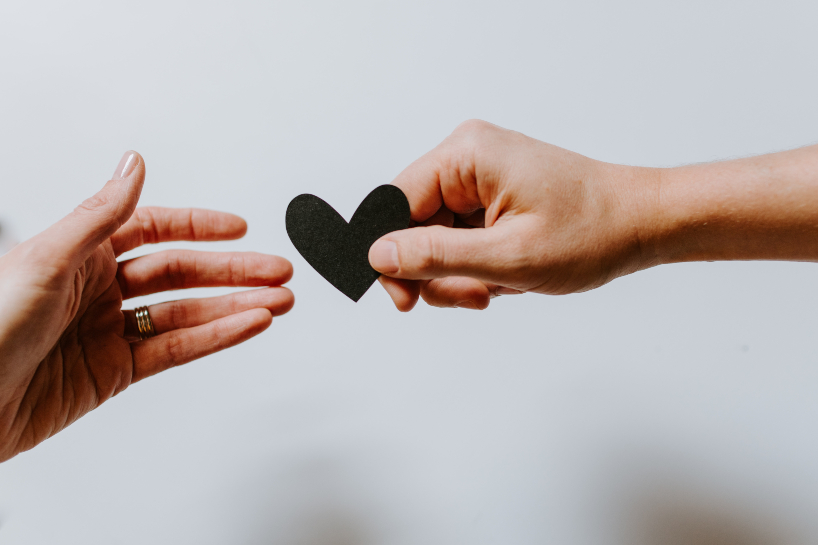 3. Engaging Rather Than Only Treating and Caring

Middlemarch describes the rise of the village doctor, and starts to plot the decline of a parish priest. The charismatic authority of the parish priest diminished in the 20th century whereas the charismatic authority of the doctor increased and was reinforced by what has been called their sapiential authority or, in the case of the medical profession Aesculapian authority, that derived from knowledge. The authority of the doctor and the passivity of the patient was reinforced by the introduction of the NHS and the removal of the need to pay for a consultation or for treatment. It was obviously very good to ensure that people were not inhibited from seeking care because of financial fears but the legal contract between the patient, referred to as the principal, namely the person with the problem to be solved, and the agent, namely the person with the skills to solve that problem was now broken.

The third healthcare revolution however sees a significant shift in the relationship. The person formally called the patient now has access to a vast array of the best current knowledge. Whilst true that many research reports are still behind a pay wall, there are however an increasing proportion of systematic reviews, including of course the rich vein of Cochrane reviews, that are now available for everyone digitally and that rebalancing of knowledge has shifted the power to a more even position.  But, we need to use digital opportunities not just to deliver evidence but also to engage both individuals and groups in the planning and delivery of care.

‍“I prefer to see engagement as a set of reciprocal tasks, as follows: ‘working together to promote and support active patient and public involvement in health and healthcare and to strengthen their influence on healthcare decisions, at both the individual and the collective level.”

“An engagement strategy should take account of the varying requirements of patients and citizens, adopting clearly specified objectives and monitoring progress carefully.  The maintenance of trust in the health system and between patients and clinicians will be important.”

“The work of engagement is basically the work of forming communities of practice.”

Implications For Health Services - We Need To Engage The People Called Patients and Carers As Well As Treating Them.

The relationship at the end of the 20th century was relatively simple. The patient turned up for a consultation, the doctor elicited symptoms, performed tests and made a diagnosis, often, as we emphasised in the previous episode, ignorant of what was really bothering the person. The health service ensured this happened to a high quality and efficiently; whilst necessary it is still not sufficient. With healthcare being generally accepted as the most complex business on earth, the need to engage with patients and their carers by collecting and using digitally accessible knowledge garnered from experience is one way productive way of achieving this goal.