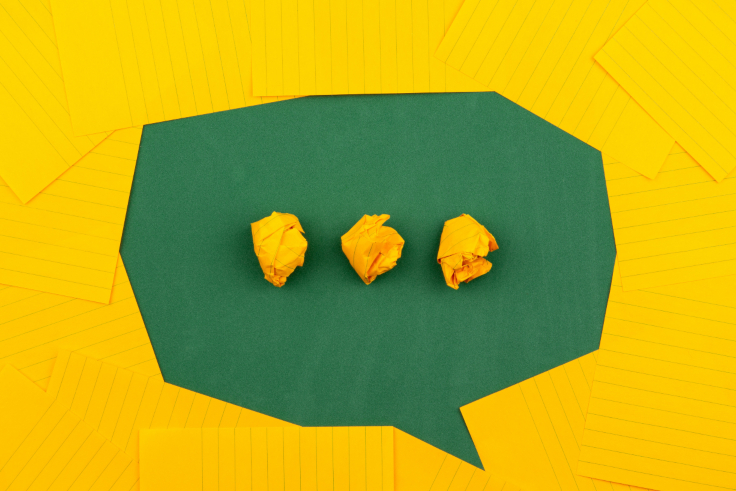 The Nobel Prize for economics in 2016 was given to economists Holmström & Hart who emphasised the importance of identifying the principal and the agent. Their work focused on business where the shareholders were the principals and the board of a big company was the agent. That is not always how it feels in practice when the shareholders sit in serried ranks in front of the board on the stage, and the same is true in healthcare. The person called the patient is the principal and the person called the clinician is the agent, where the principal should be in charge no matter how well educated and well-intentioned the agent is.

Because of the emotional and time pressures in the face-to-face consultation, it is clear that as part of the third healthcare revolution the principal should be encouraged and enabled to think about and write about what is bothering them most before the consultation so the agent can, after greeting them, establish empathy, read what they have considered and written in a calmer time at the patient’s timing and pace, before they have had to battle through to the outpatient patient clinic.‍

Once the clinician has established the treatment options these need to be put to the individual, but how much information should be given?

The rules have changed dramatically as a result of the Montgomery case, namely, Mrs Montgomery versus the Lanarkshire Health Board. Mrs. Montgomery had diabetes and was pregnant and was given information that led her to choose a normal delivery rather than Caesarian section. Unfortunately there were problems with the normal delivery and her child was born with brain damage. Mrs. Montgomery argued that she should have been given much more information about the possible adverse effects and the Supreme Court agreed. This ruling replaces what was called the Bolan Principle in which the right thing to do was what ‘a competent and well-intentioned doctor’ would do. As a result of the Montgomery hearing it is clear that the principal, the person called the patient, needs to be given full information about the adverse effects of the treatment being offered, whatever the clinician may think about their educational level and ability to understand complex issues. But how should this be given?‍

‍
The End Of Risk-Benefit Analysis‍

There is great discussion about risk-benefit analysis but an important study showed that this phrase implied that the benefit was one hundred percent and that it would be more accurate to talk about the probability of harm and the probability of benefit, but words alone are insufficient and numbers are needed.

The Numbers Needed To Treat

It is increasingly recognised that there is a problem of framing, defined below as

“The perspective in which information is presented.  Different emotional responses are elicited when the same information is cast in a positive light and in a negative light.”

Giving information in relative terms, for example as percentage reductions, elicits different responses than giving people absolute numbers, with the two absolute numbers that everyone requires being:

There is good scientific backing for the importance of giving absolute numbers, based often on studies of the insurance industry where the relative reduction is often used to persuade people to buy insurance, whereas the absolute numbers related to particular events are so low that the potential customer would accept the risk.
‍

Having presented the numbers accurately to the principal, it is important to proceed taking into account how much the problem is bothering them and how much any side effect of treatment would bother them. This is the basis of evidence-based medicine which consists of much more than simply presenting evidence, as described in the first definitive definition of evidence-based medicine published in the British Medical Journal.

What is vitally important is to elicit the preferences of the individual making the decision, namely to have preference-sensitive decision-making.

Stop Operating On The Wrong Patient

The term ‘patient-preference decision-making’ is now becoming widely used and this is based in part on an important report called ‘The Silent Misdiagnosis’, published by the King’s Fund.

In this report the authors explain how, even if the diagnosis of the underlying disease was accurate, we might still operate on the wrong person if we did not take their preferences into account. For example, when making a decision about offering either mastectomy or chemotherapy or lumpectomy to a woman with  breast cancer, it was vitally important to understand the woman’s preferences and this was not always being done. The term ‘silent misdiagnosis’ is the misdiagnosis of preferences, with all the attention being given to the accurate diagnosis of disease.